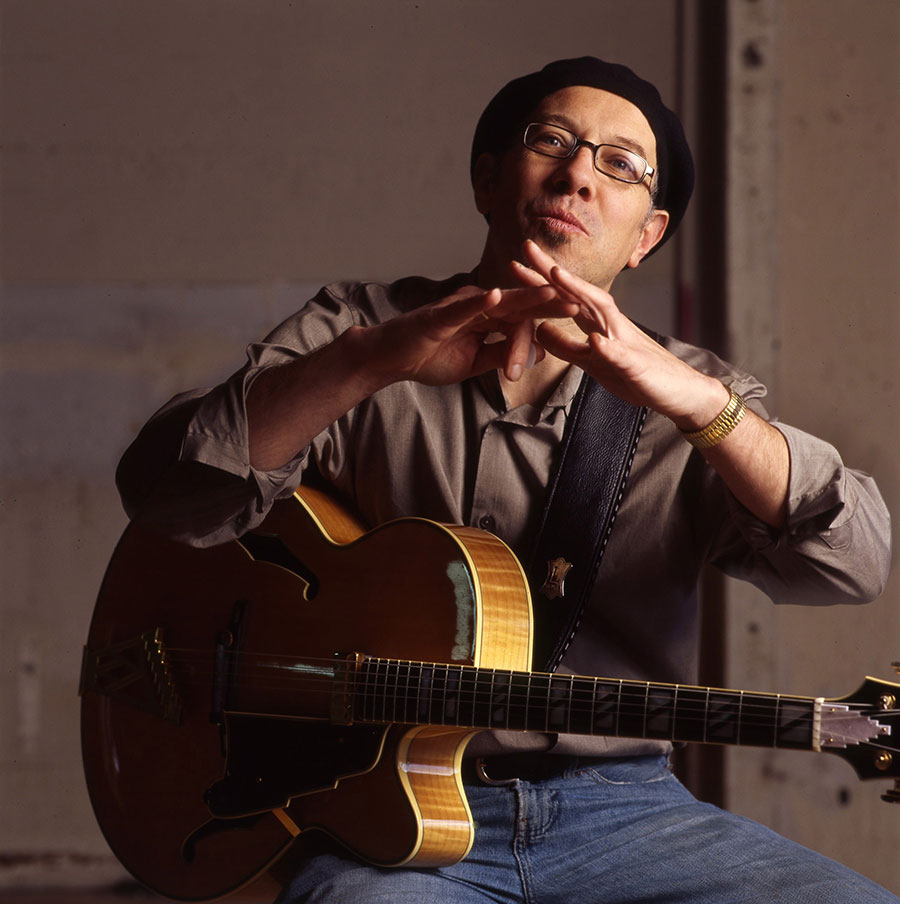 Dan Balmer has long been considered one of the finest guitarists, composers, and educators in the Northwest. In 2009 Dan became one of only five Oregonians to be honored with membership in both The Oregon Music Hall of Fame and the Jazz Society of Oregon Hall of Fame. He is the youngest person to be included in both Halls, and is hailed by the Los Angeles Times as, “the model of what a contemporary guitarist should be.”

Dan’s greatest asset is his versatility…from jazz to country to rock to the blues, he is a master guitarist. His playing is requested by band leaders in all jazz styles from traditional swinging jazz to fusion to soul funk.